Did you know that you can navigate the posts by swiping left and right?

To be honest, I even didn't know that I was using GNU/Linux. But I started to investigate more and more about it. So I discovered there were many Linux distributions... and I decided to install Ubuntu. I decided to remove Windows, because my goal was to get adapted to Ubuntu as soon as possible. The first version of Ubuntu I tried was Ubuntu 8.04 (Hardy Heron). I had some difficulties, one of the ones I remember the most is that my WiFi card was not recognized. But I could overcome those problems. I noted two things very attractive in the desktop and it was that I could customize my environment as I wanted and that I could add some funny effects to the desktop: Compiz Fusion. Also, in that year I assisted to an event called the "Free Software Freedom Day" which was organized by the community Ubuntu Peru. In that conference my interest about Linux increased, because I knew that whoever could contribute to free software. There was a guy called Diego Escalante who was contributing to the GNOME Foundation in Epiphany and other guy called Nicolás Valcarcel who was a MOTU in Ubuntu. I think that my interest for contributing to Free Software started to grow there.

I started to contribute helping to new users in forums. In 2009, a guy from Uruguay I met in Internet called Diego Romero (who works in Mercadolibre Inc. now) and I created an on-line community called ubuntu-sud.com where we usually post news about Free Software and give some talks through IRC about different topics we has just learn. We were novices but we could help to beginners at least. Sometimes we invited folks that were contributing to relevant free software projects like OpenOffice.org. We got financed by a hosting company to host the website because one of the founders of that company liked our website. It was a good part of my life.

Logo of the old ubuntu-sud.com

Diego and I started to get busy because each of us had to prepare to study in the University and ubuntu-sud.com was shut down. I was in the academy but when I got some time I attended events about FOSS. In the university I got joined to the community Linux IDES and I talked to with a guy called Marco Villegas who I already knew in an event in another university. He told me that he had participated in the Google Summer of Code (aka GSoC) in Drupal and that motivated me to participate, too. By that time, I liked to contribute with wallpapers and skydomes for Compiz Fusion in GNOME-LOOK.ORG. I always wanted to contribute to GNOME, so I started to put more effort to investigate how to develop applications with PyGTK. 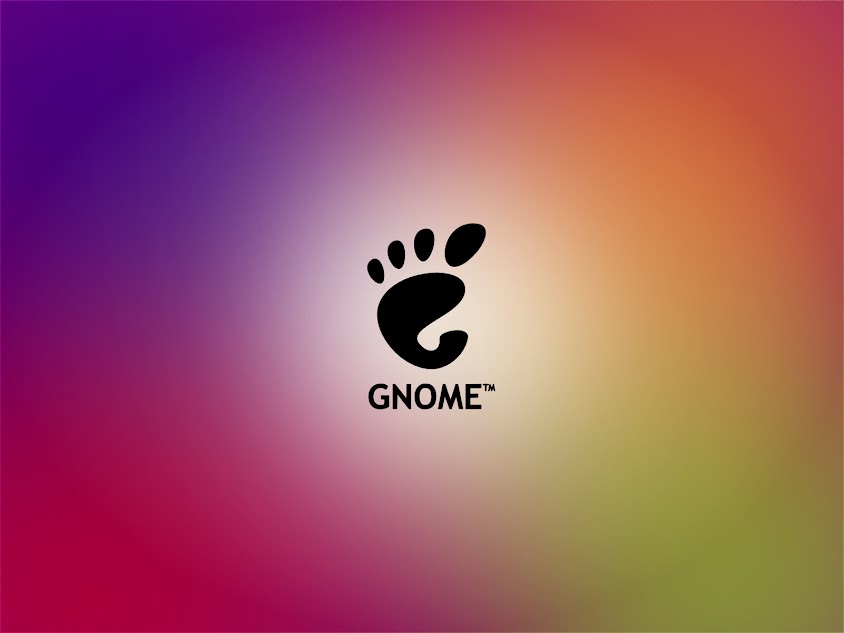 In 2013, I applied for a GSoC in Pitivi, but I wasn't accepted. In 2014, I applied for the GSoC to develop a new feature to allow Pitivi to support Image Sequences which is useful when film makers wish to create stop-motion movies. Although this feature was not merged, probably, due to many discussions about the underlying GStreamer plugin, I tried to persist even after the GSoC to satisfy the  suggestions and petitions of the other GStreamer folks. My last patch was ready but nobody tried it. Luckily, Aaron Boxer has shown his interest on this plugin. After that, as I said I have kept contributing to GNOME, mostly in Pitivi and lately in GObject introducing a new function g_object_new_with_properties that is introduced to deprecate GParameter. This function should be useful in Libpeas, for example. The problem with GParameter is that it wasn't introspectible. So you could do in Python something like:

This year, 2017, I have been accepted for the second time to the Google Summer of Code 2017. My project is to implement a plugin system in Pitivi and a set of 3 plugins. My mentor this year will be Alexandru Balut. If everything goes as I expect, I think that Pitivi could have the Plugin Manager merged in master before the middle of June. In an other post I will detail what I have done so far. The first stage of the project consists basically in adding a patch to Libpeas and create a plugin manager dialog in the Pitvi preferences dialog. The second stage will be to add a Developer Console plugin based on the Gedit's Python Console and the other stages will be to create a plugin to add markers to the Pitivi Timeline each ten seconds and a plugin to generate a movie from images automatically. In case time remains, I will be developing as much plugins as possible.

Fabián Orccón is an awesome person. He lives in Perú, the land of the Incas.